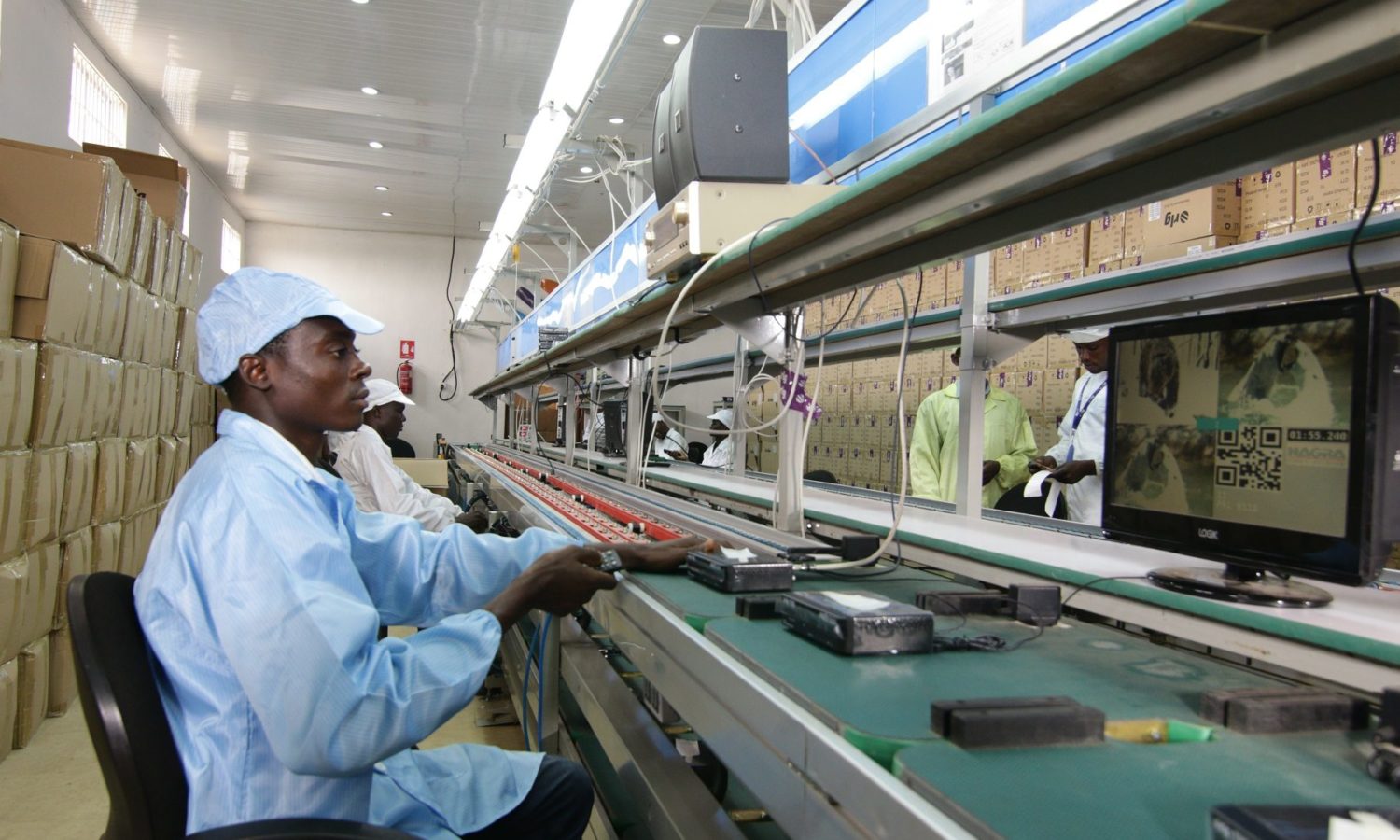 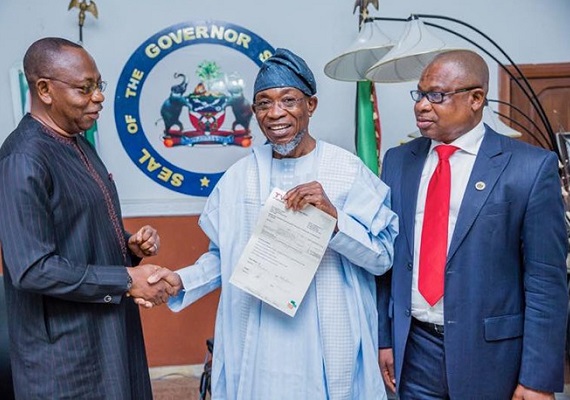 The Nigerian government has taken key steps to consolidate gains in the country’s ongoing efforts to complete migration from the analogue television system to a digital terrestrial one.
The Federal Government has consequently awarded a major contract for the manufacturing and supply of two million Digital Set Top Boxes at a substantial cost.

The contract was awarded to RLG-Adulawo Technology Plant, a state-of-the-art project jointly established by the pan African ICT device maker, RLG Communications Group Ltd and the State of Osun.
The company is expected to produce the gadgets for the Nigeria Television Authority (NTA) through its subsidiary, Television Enterprises (TVE).

The Managing Director of Television Enterprises, Mr Maxwell Loko, disclosed this in the Osun State capital, Oshogbo earlier this week.
Mr Loko and a team from the Nigerian Senate and the National Broadcasting Corporation (NBC) had earlier inspected facilities at the RLG – Adulawo Technology Company to acquint themselves with the company’s operations.
Loko handed over the contract document to the Osun State Governor, Ogbeni Rauf Aregbesola, whose government partnered the Ghana-based RLG Technology Company since 2013 for the training of Osun youths under the Osun Youths Technology Trainings Acquisition Scheme (OYESTECH).

Federal Government, officials explained that through the management of the Nigerian Television Authority, Nigeria Television Authority TV Enterprise, said the decision to partner RLG Adulawo was a result of the capacity of the company to deliver on the terms and conditions attached to the contract.

RLG- Adulawo Technology Factory which was established through the initiative of the Governor Rauf Aregbesola led administration in the state has in the last four years been one of the major manufacturers of commonly used electronics devices in Nigeria such as telephone handsets and computers.

The Managing Director, Nigerian Television Authority, NTA Television Enterprise, described the partnership as a milestone to promote local products and Made-in-Nigeria goods.
He said the contract was awarded to the company in support of the Aregbesola’s commitment towards the promotion of science, technology and innovation.

Mr. Loko, who attributed the emergence of the RLG- Adulawo company as the winner of the contract to its dedication and commitment to scientific discoveries and technological advancement, declared that the contract was given to the company based on merit.
He said decision was part of the agency’s motives towards enhancing strategic alliance, saying the partnership would go a long way in complementing the efforts of the state government to promote local products and as well provide job opportunities for the youths.
According to him, the company has installed capacity for 600,000 Set Top Boxes (STB) per month and it is expected to produce over a million STB before the June 2017 deadline.
“This is a technology in motion. This contract is a signal to the fact that Nigeria is also moving towards achieving an enhanced technology.
“This gesture would go a long way in encouraging other sectors to develop capacities that can make Nigeria to compete favourably with her counterparts in terms of advanced science and technology.
“It is also a sign to the fact that the country is not only advancing technologically or scientifically, but also has the capacity to promote locally made products, thus, generating wealth and creating jobs for her youths.
“Our partnership with the RLG/Adulawo which is an agency established by Osun Government is a clear manifestation towards the commitment of the state to promote science and technology”, he stressed.

Osun State Governor, while receiving the letter of the contract described the partnership as a breakthrough that will further boost the efforts of his administration on youth empowerment and economic progress.
He recounted that the company (RLG-Adulawo) had since its creation trained about 5000 youths in different technological areas and specializations.
According to him, the establishment of the company had complemented the empowerment initiatives and programmes of the state.

“The inauguration of Osun Youths Empowerment Scheme (OYES) through which 40,000 youths were engaged and empowered among other programmes had continued to stimulate the state’s economy in all aspects”, he asserted.
Governor Aregbesola announced that another 20,000 youth for the third cycle of the Youth Empowerment Programme will be engaged before the end of this year.

On the award of manufacturing of a million Set Top Boxes in which about 30,000 pieces have already been delivered, Governor Aregbesola extolled President Muhammadu Buhari for his commitment to advancing science and technology.

He said the present administration has rescued the economy of the country from collapsing just as the sectors of the economy had been gradually re-energised.
Governor Aregbesola also lauded the keen determination of the Minister of Information and Culture, Alhaji Lai Mohammed for working towards the actualisation of the June 2017 deadline for the digital switch-over.
The Governor commended the efforts being put in place by the National Assembly to ensure a transparent process in the procurement of the decoders.

He said “the state would not disappoint them in its ability to deliver quality services”.
In his remarks, the Chairman Ad-hoc Committee of the House of Representatives on Digital Switch-over, Hon. Sunday Marshar-Katun, said the Committee was set up to supervise the process of STB procurement in order to meet up with the deadline, saying that this is part of efforts to ensure that Nigerians get value for money.
In his remarks, the representative of the Director General of National Broadcasting Commission, Eng Friday Ukwela, said out of 13 companies that are licenced to produce the Set Top Boxes, RLG-Adulawo Technology City was one of the few to deliver.

Part of the partnering agencies in attendance include; the Chairman and Members of the had hoc committee of the House of Representatives on the Digital Switch-over, the management of the National Broadcasting Commission (NBC), the RLG management, Officials of the Sterling and Skye banks as well as the representatives of the Government of Delta state.

The team had early visited the RLG/Adulawo factory located in Ilesa as part of its facility tours, where the team expressed satisfaction with the capacity of the company to promote digitization. ‎